Ludogorets wrapped up the Bulgarian championship title with four games to spare following a 3-1 victory against Beroe on Tuesday night.

The Green and Whites had garnered 64 points prior to the game against Beroe at the Huvepharma Arena.

Tekpetey and Manu were both names in the starting line up but lasted 69 and 59 minutes respectively.

Tekpetey has played 31 times in all competitions, scoring 1 goal and adding 8 assists to his credit.

Below are pictures from the game against Beroe; 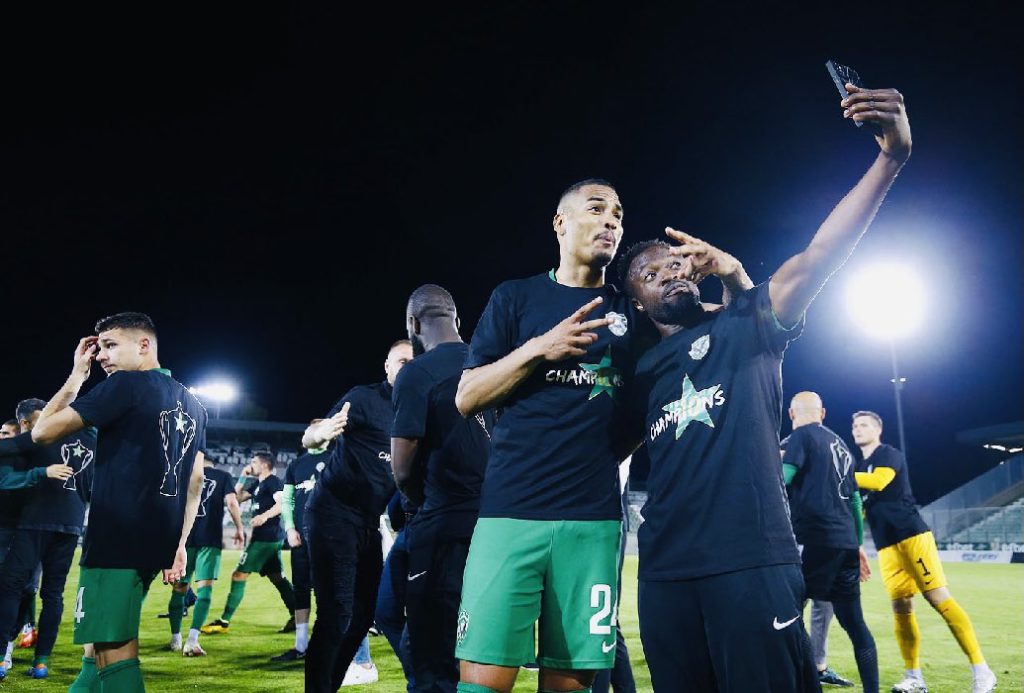 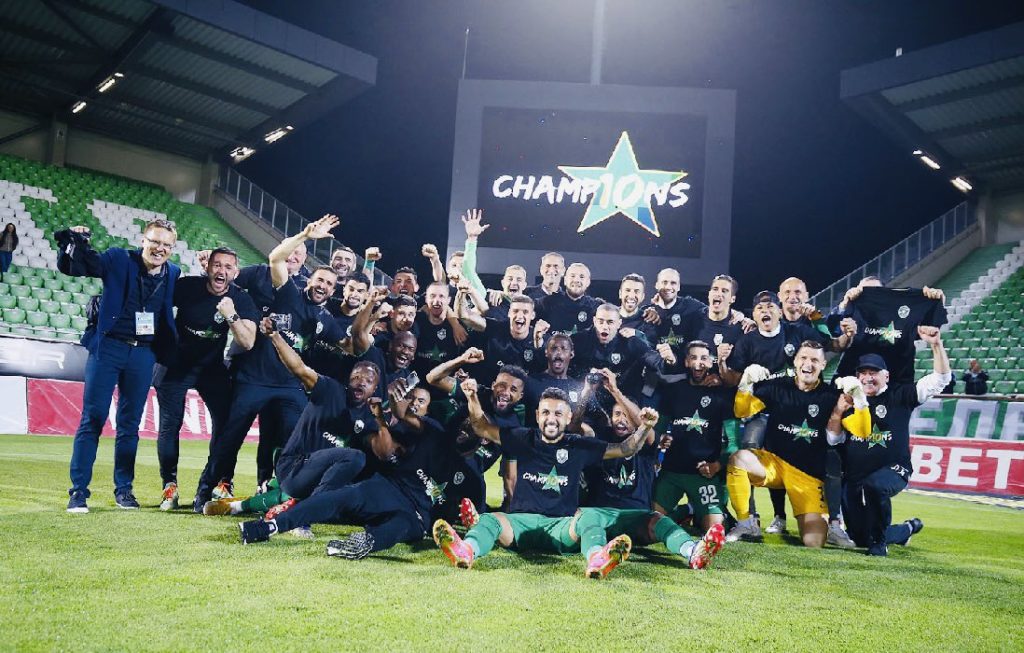 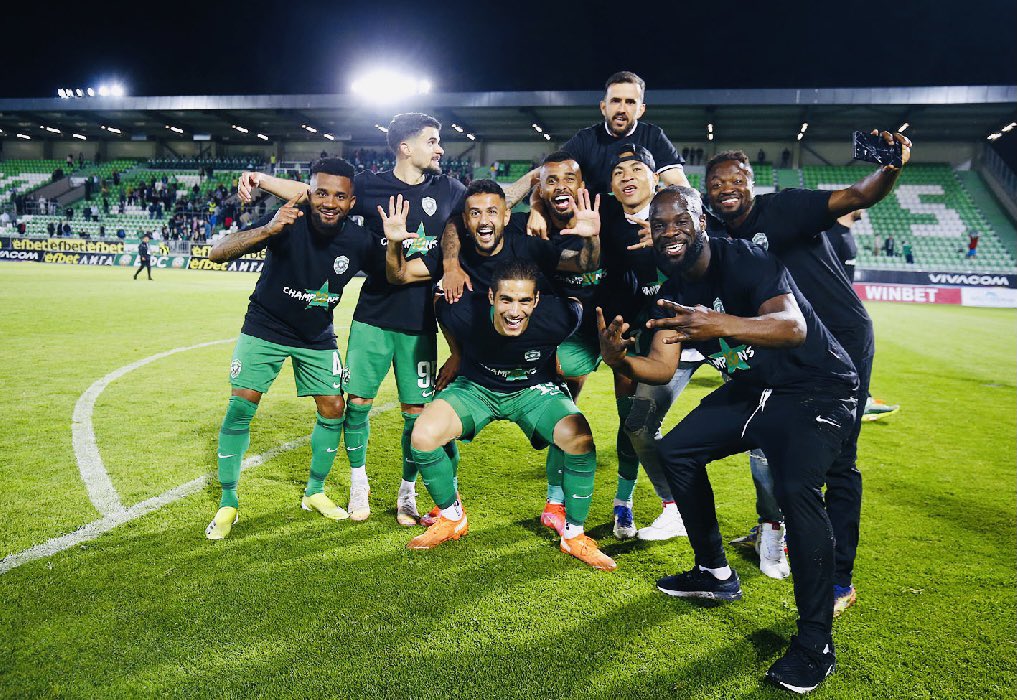 Kamaldeen Sulemana named in L’Equpe’s team of the week