The Black Stars will take on Mali on Friday, October 09, in Antalya, Turkey in a friendly International.

The Stars have not played a competitive game since November 2019, when they defeated South Africa and Sao Tome and Principe in a 2021 Africa Cup of Nations qualifier.

Today, the 2021 AFCON tournament has been moved one year forward by the Confederation of African Football, due to the deadly Coronavirus. Ghana has also made changes to the leadership of the technical team, replacing Akwasi Appiah with C.K Akonnor. Here is a profile of the match venue. 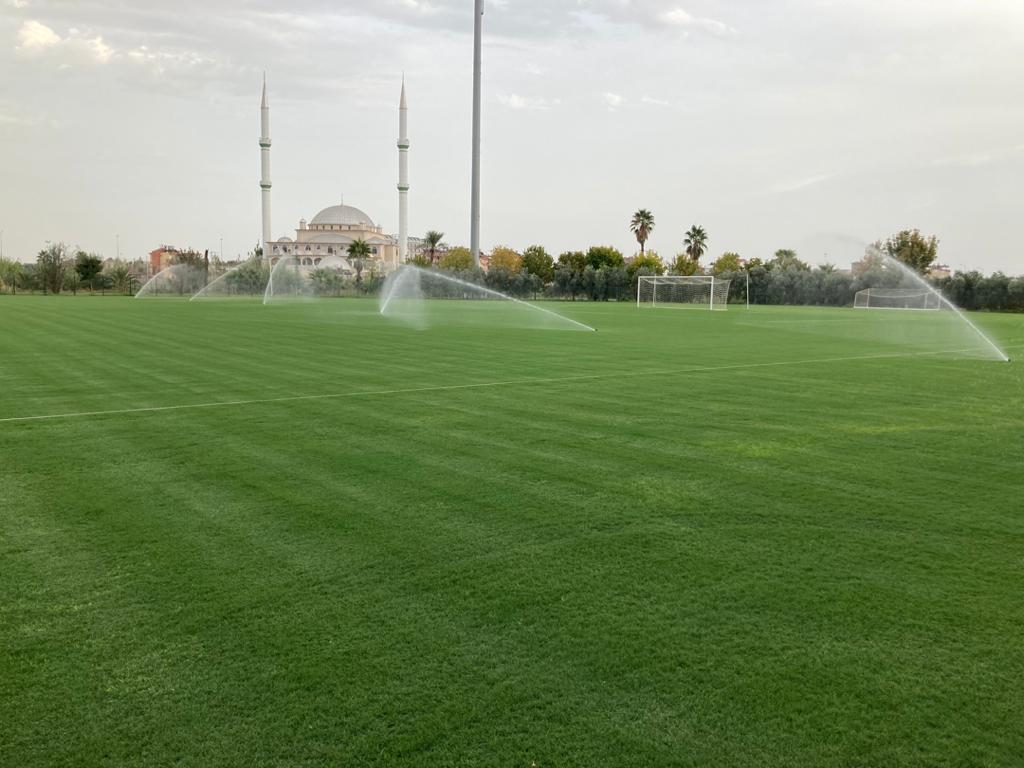 The sports complex is part of Emir Hotel in the Manavga district of Antalya Province. It is named after the late philanthropist businessman Arslan Zeki Demirci CEO of the Emirhan Group Hotels who died in 2012 at aged 76. There are twelve football fields in the sports complex.

Clubs from Poland, Turkey, Bulgaria, Albania, Switzerland, Hungary, Argentina, UAE, Cyprus and China use the facility for their pre-season programmes. It is one of the best in Turkey.

On Friday, Ghana and Mali will make history by becoming the first African countries to play an International friendly game at the facility.

Game will be broadcasted live on GTV Sports + and on the facebook page of the GFA.

‘Give the job to Tanko or Didi’ – Kojo Addae-Mensah advocates