The Ghana Football Association (GFA) has announced that Prof. Joseph Kwame Mintah has been appointed as the Association’s Director of Coaching Education for a period of two years.

Prof. Joseph Mintah who was recently attached to the National Teams Department as a psychologist comes to the new role with depth of experience in Coaching and Physical education. 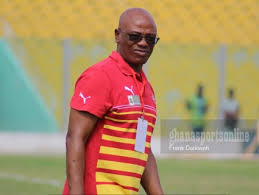 He holds a Doctorate degree in Education (Sport Psychology) and a Master of Arts Degree in Physical Education from the University of Northern Iowa, USA.

He served as an Interim Assistant Coach of the Ghana Black Stars during the 2014 CAF Qualifiers and was Head Coach of Ghana Premier League side, Cape Coast Mysterious Dwarfs from 2010 to 2014.

In addition to his on field coaching experience, Prof. Mintah is currently the Dean of Faculty of Science and Technology Education, College of Education Studies, University of Cape Coast, Cape Coast, Ghana. 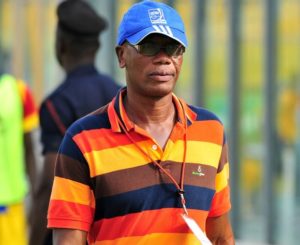