The Ghana Football Association (GFA) has announced that the Macron footballs and bibs for the new season have arrived from Italy. 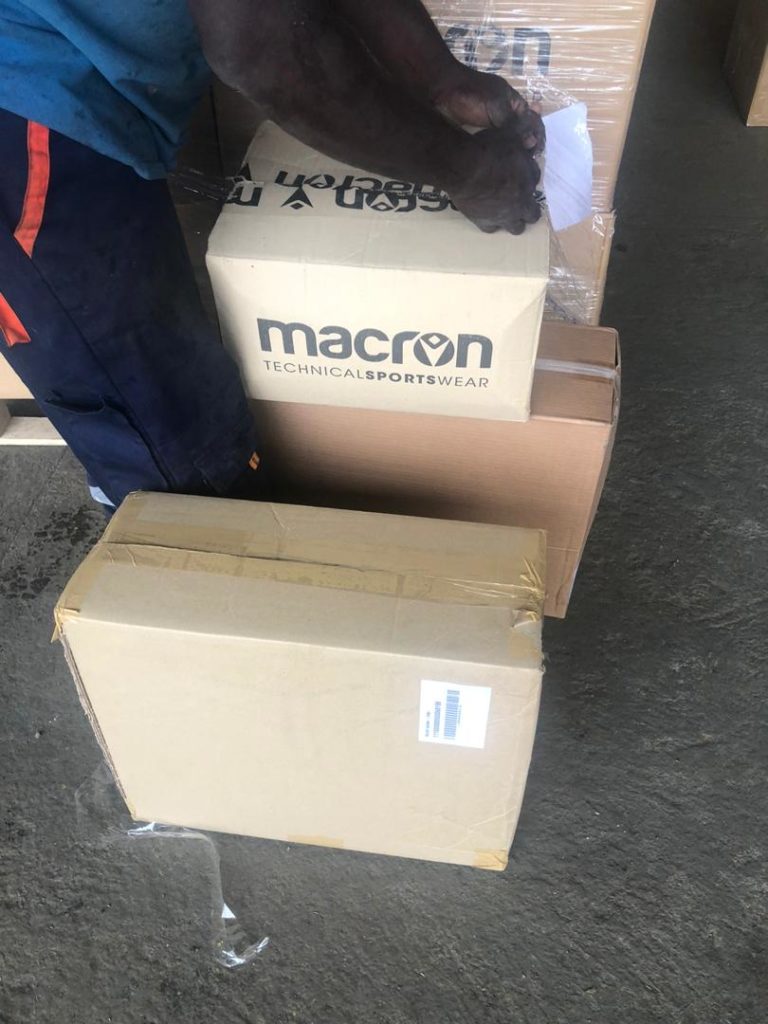 The GFA in July, secured a sponsorship deal worth One Million and Six Hundred Thousand Ghana Cedis (GHc1,600,000) to make Macron the Official Match ball sponsor for the Premier League, MTN FA Cup and the National Division One League for the next three (3) seasons.

A total of Five Thousand (5,000) footballs and One Thousand, five hundred (1,500) bibs will be supplied to the GFA every season for the three competitions. The deal will help the GFA and the clubs cut cost as allocation for football and bibs will be taken care of. 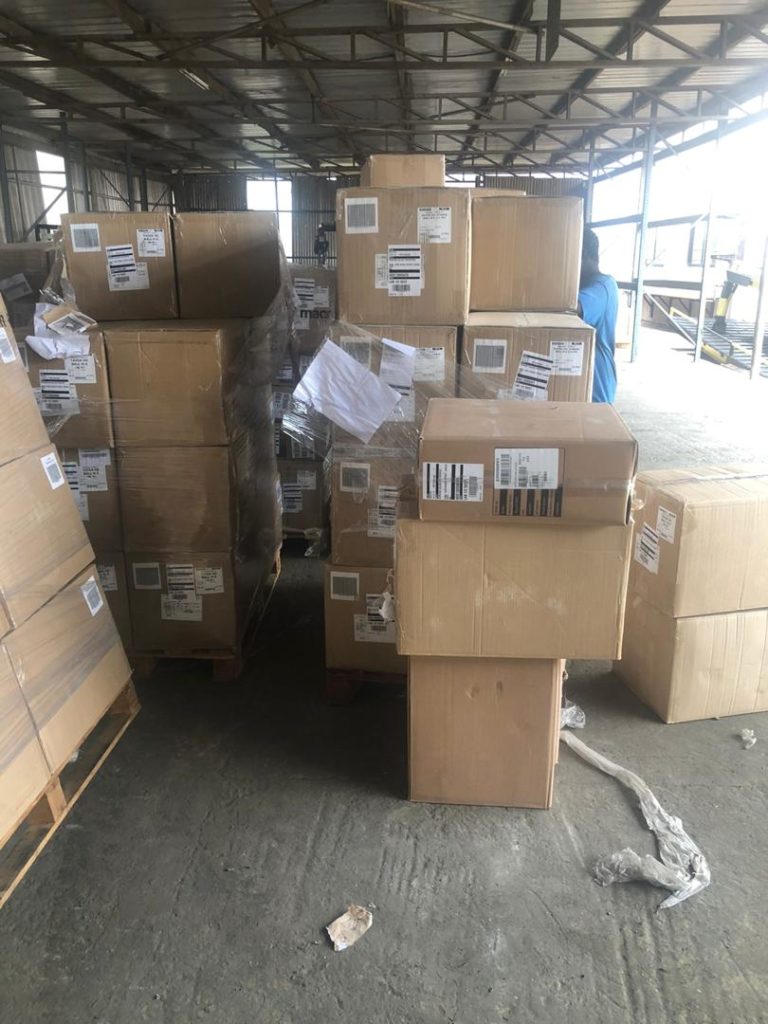 The GFA will in the coming days distribute the Macron footballs to clubs for the commencement of the new season.