President of the Republic of Ghana. H.E. Nana Addo Dankwa Akufo Addo has granted approval for the Black Starlets and the Black Satellites to resume camping following an appeal by the leadership of the Ghana Football Association through the Ministry of Youth and Sports.

The approval was captured in a letter communicated to the GFA, dated August 11, 2020 and signed by Nana Bediatuo Asante, Secretary to the President. 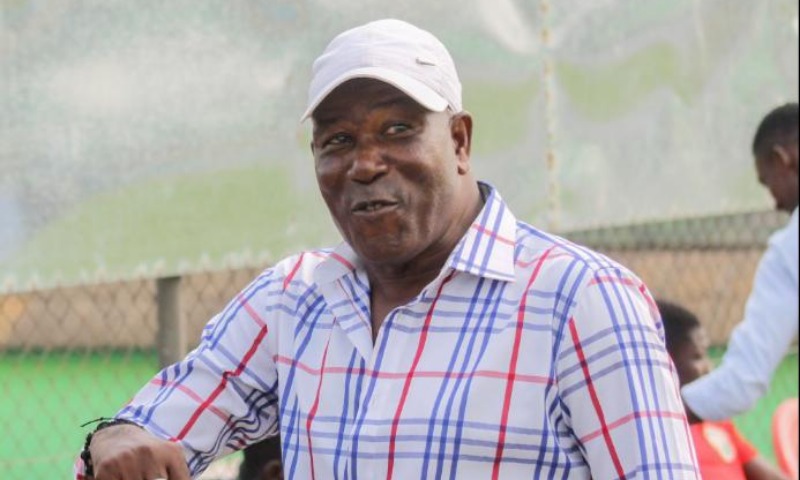 “Approval has been granted for the teams for the U-17 Tournament and U-20 Tournament to resume camping to enable the team prepare for their respective competitions. This approval is granted subject to the strict adherence to the prescribed protective. Please accept the President’s best wishes” the letter stated.

The two National teams broke camp in March, following suspension on public gathering and all sports activities as part of the country’s fight against the COVID-19 pandemic. 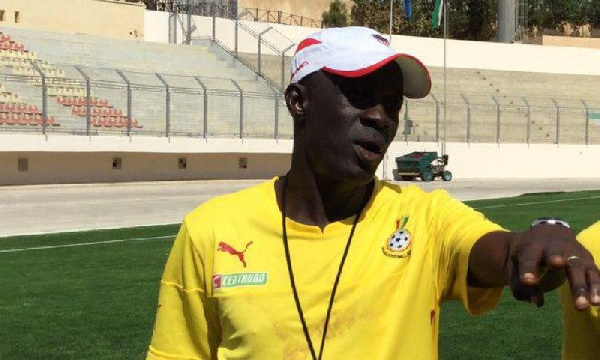 Reacting to the news, GFA General Secretary, Prosper Harrison Addo (Esq,), thanked the President for approval to the request of the Association.

“The GFA would like to also thank the Office of the President and the Secretary of the President, the Chief of Staff, the Sports Minister and the Ministry of Youth and Sports, the Government COVID-19 Task Force and the National Sports Authority” Mr. Addo added.

The GFA Communication Team; The Bridge between the GFA and the public – Kobby Stonne writes